"A New Generation of Geils Excellence"

James W. Geils, formerly of Geils Funeral Homes in Bensenville and Wood Dale, IL, is NOW an INDEPENDENT Licensed Funeral Director and Embalmer, working alongside and associated with numerous local funeral homes.  He has locations in Addison, Elmhurst, Elk Grove Village, Franklin Park, Melrose Park, Schiller Park and many others in the Northern suburbs of Chicagoland.

Jim is available 24/7, 365 days per year on his cell phone, 630-247-6623 or by email jamesgeils58@gmail.com.  He also has a NEW office located at 1199 S. Arlington Heights Rd, Elk Grove Village.  Here, Jim will conveniently meet with you and your family to discuss any questions or concerns regarding funeral and/or cremation services along with pre-planning for your future.  He is also available to meet you at one of his satellite funeral homes, or your residence, whichever you prefer to talke over these matters. 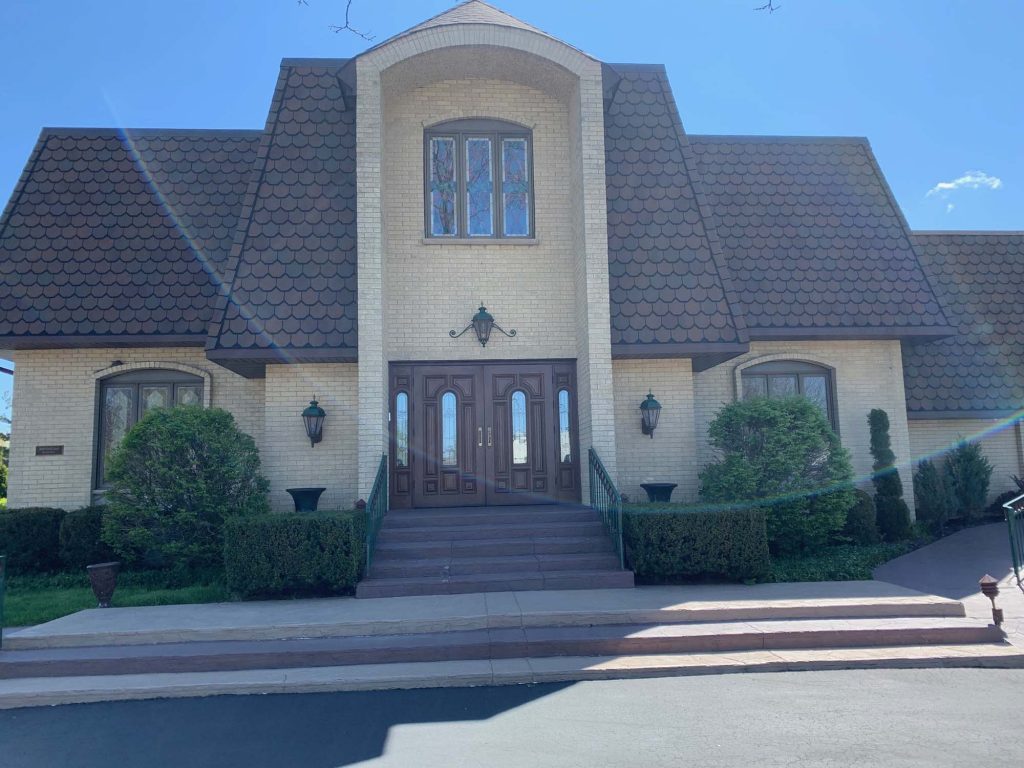 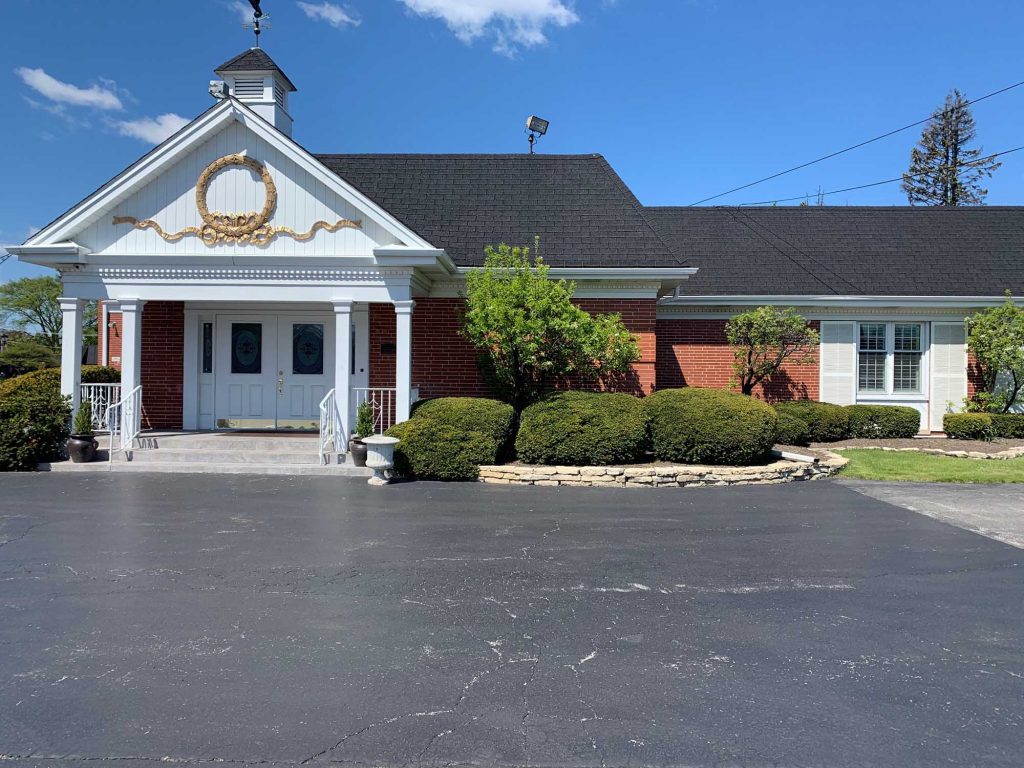 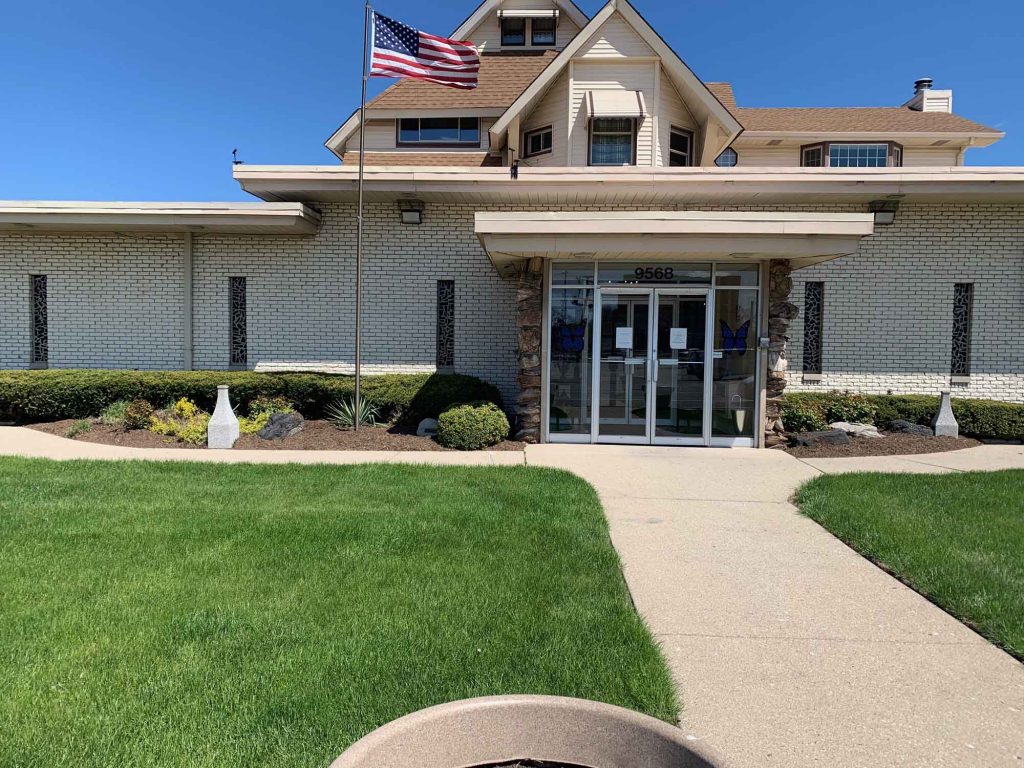 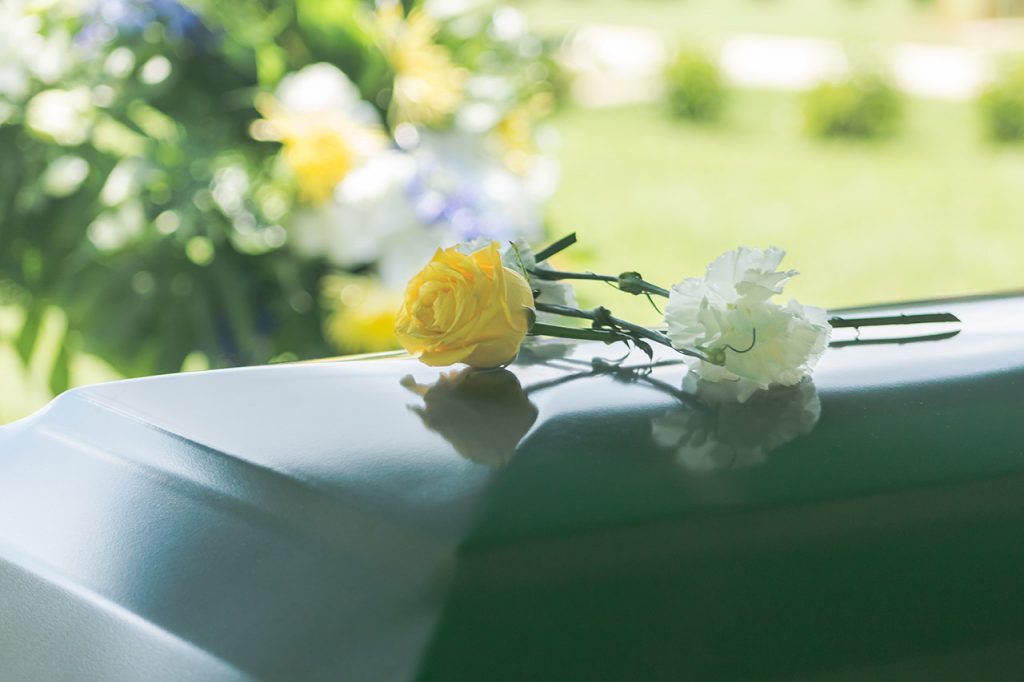 You can see a list of our recent obituaries here.  We realize that not everyone is able to attend a funeral service but you are able to pay your respects here.  You can search for your loved one through our obituaries here: 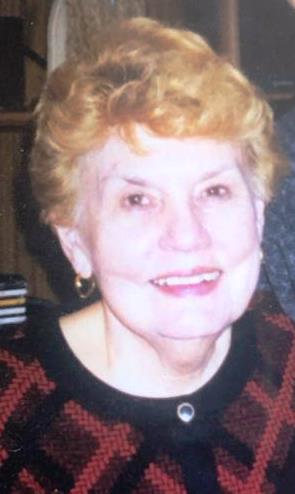 A Mass of Christian Burial will be celebrated on Saturday, January 14, 2023 at 10 AM at St. Alexis Catholic Church, 400 W. Wood Street, Bensenville, IL. Interment Private. 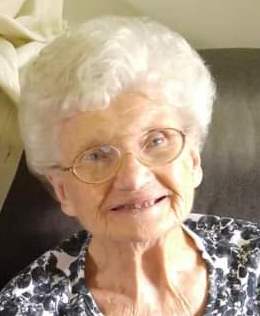 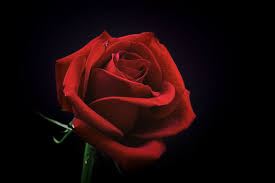 Sharon Jankers (nee Pfeiffer) of Eagle River, WI passed away on October 8, 2022 at the age of 82. She was born in Chicago, IL 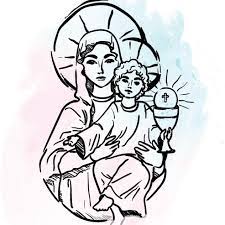 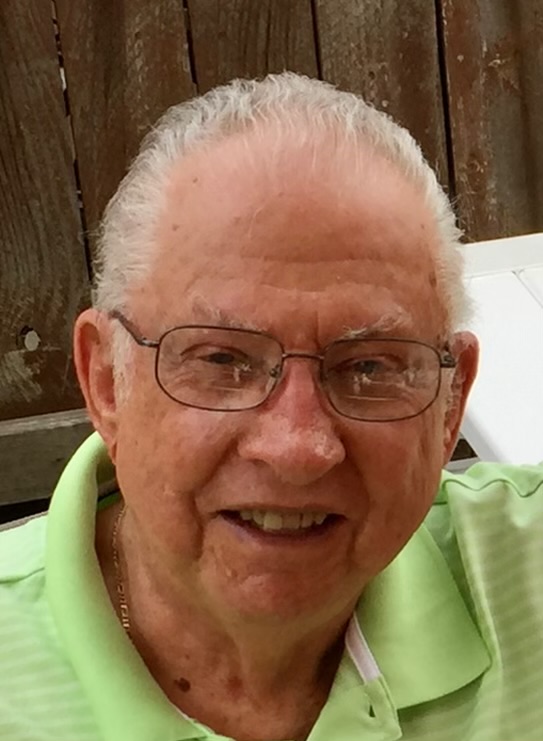 For more than 40 years, James W. Geils has been servicing the greater Chicagoland area, providing funeral services dedicated to helping families in their time of need. As a new generation of Geils excellence begins, James is proud and honored to follow in his great grandfather, grandfather, and father’s footsteps, establishing his own business as an independent funeral director that stays true to the heart, soul, and legacy that is the Geils tradition.

J.C. Geils, the first generation of directors, had been conducting a mortuary out of his York street residence and accomplished many great things there. He one day dreamed of opening a formal establishment to call his own. On Saturday, July 25, 1930, Mr. J.C. Geils opened this long awaited establishment.

Leonard H. Geils, second generation director, was born November 11, 1894. In 1924, Mr. Geils went on to graduate from Worsham’s Training School and remained an active director until his passing in 1977.

Born in Bensenville, John W. Geils graduated from Bensenville Community High School in the mid-1940s. After a stint in the Army, John worked in his early 20’s as a conductor for the Chicago, Milwaukee, St. Paul and Pacific Railroad, also known as the Milwaukee Road. By his late 20’s, however, John had gone to mortuary trade school and joined his father, Leonard, in the family’s funeral home business, becoming the third generation of Geils’ in the trade. In addition to working with his father, John operated an ambulance company, known as Geils Funeral Home Ambulance Service, until his family sold it in the early 1960’s.

Upon graduating in 1978 from Worsham College of Mortuary Science, James W. Geils joined his father, John W. Geils, in the family’s funeral home business, becoming the fourth generation of Geils’ in the trade. After interning with his father at the family business, James proudly became a licensed funeral director and embalmer, carrying on the family’s legacy, serving the surrounding communities that his father had served. Today, James continues to carry on his family’s legacy in many ways, including working alongside Superior Ambulance Services in honor of his father.

Mr. James W. Geils actively operates his own business, JGeils Funeral Services, in honor of the generations that proudly served before him.

Here For You in Your Hour of Need 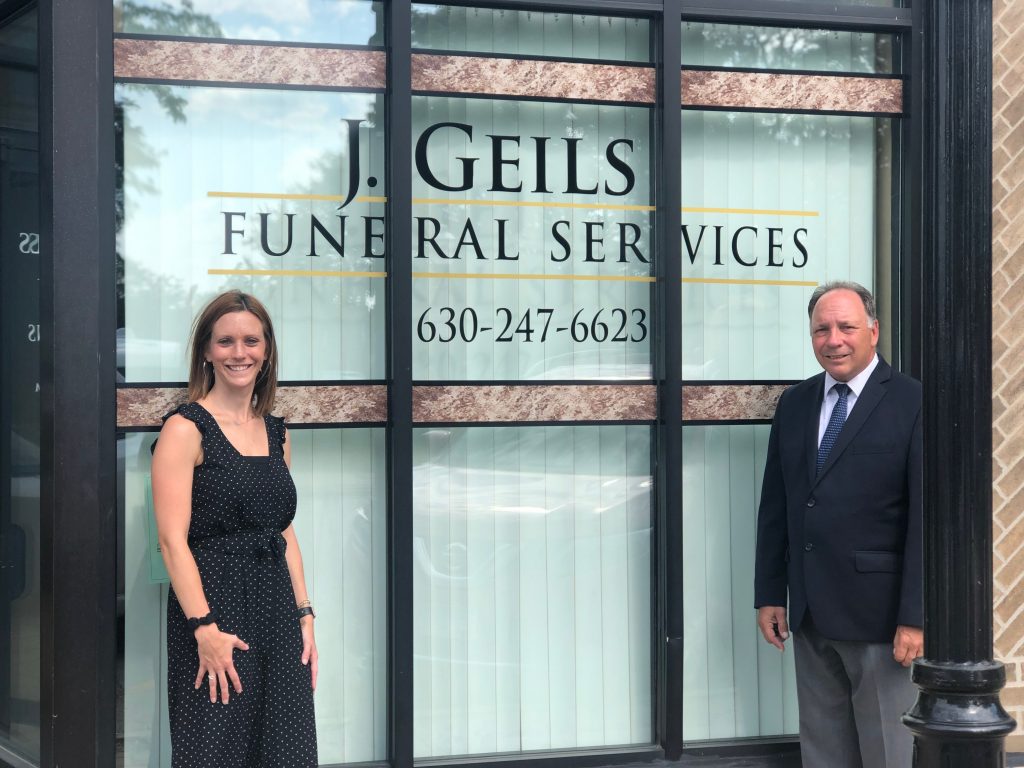 (Does not include cash advance items) learn more 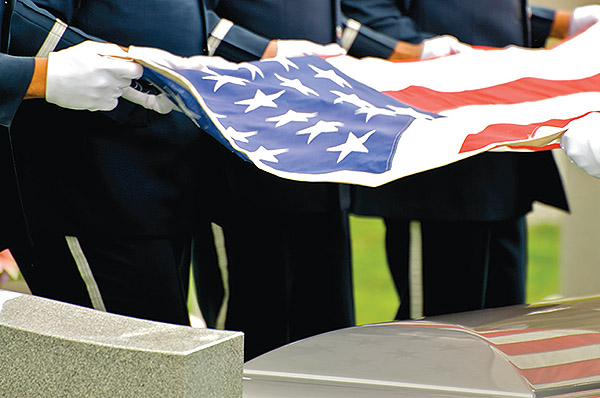 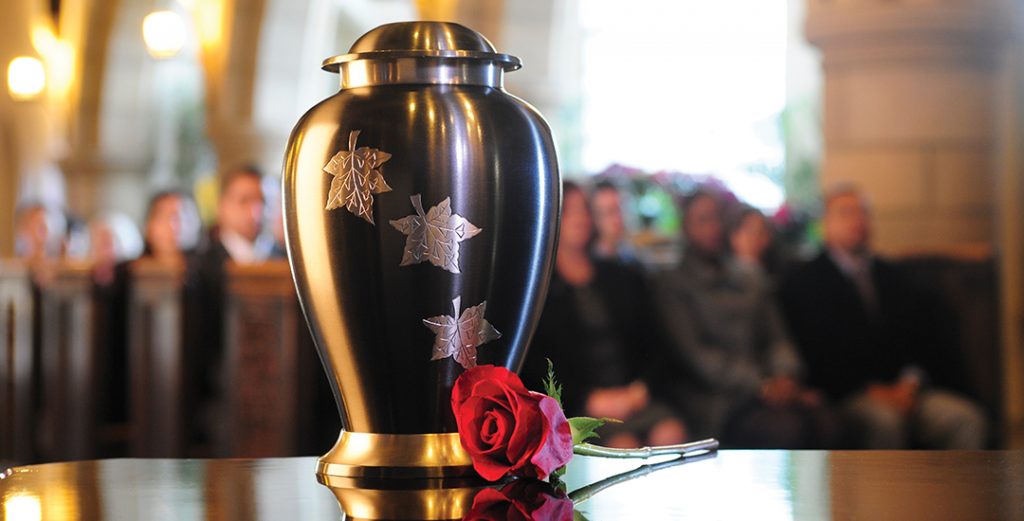